A V8 engine provides a great deal more power than a V6 engine, but the latter offers much better gas mileage. The V in V6 and V8 refers to the shape and number of pistons. Quite literally, the V8 has two more pistons than the V6. The V configuration first appeared in 1889 with a V2, but a V12 was produced by 1904. The most common modern configurations are the V4, V6 and V8. Modern V6 engines are often "turbocharged," which produces more horsepower and a smoother ride than older V6 vehicles, bringing it closer in line with most V8 engines in terms of power and stability. 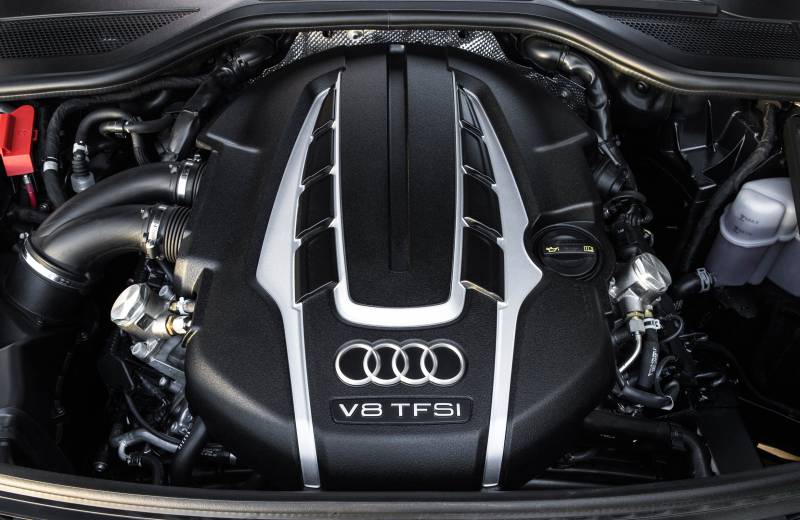 The bigger the engine the faster the car becomes and also brings about high rate of fuel consumption.

You need to Join or Register in Forum to comment.