Facts About Cars That Will Amaze You. - Update by Awosusi

About 165,000 cars are produced every day. A new car smell is composed of over 50 volatile organic compounds. It would take less than 6 months to get to the moon by car at 60 mph (95km/h). Hitler, while in prison wrote to a Mercedes dealership begging for a car loan. Up to 19 girls can be crammed into a smart car. The average car has 30,000 parts. 92% of all new sold cars in Brazil use ethanol as fuel, which is produced from sugar cane. 75% of cars that Rolls-Royce has ever produced are still on the road today. Volkswagen owns Bentley, Bugatti, Lamborghini, Audi, Ducati and Porsche. The average american spends about 38 hours a year stuck in traffic. The first car accident occurred in 1891, in Ohio. Windshield wipers were invented by a woman. 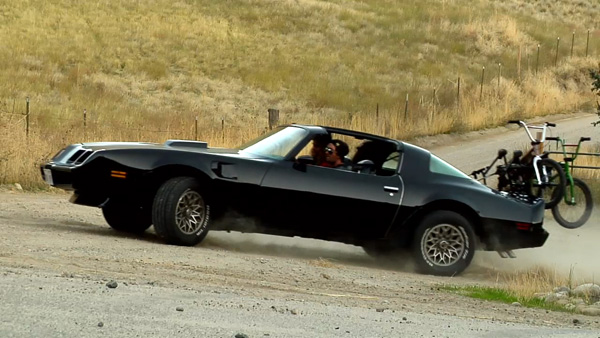 Lots of good information.. Thanks

You need to Join or Register in Forum to comment.